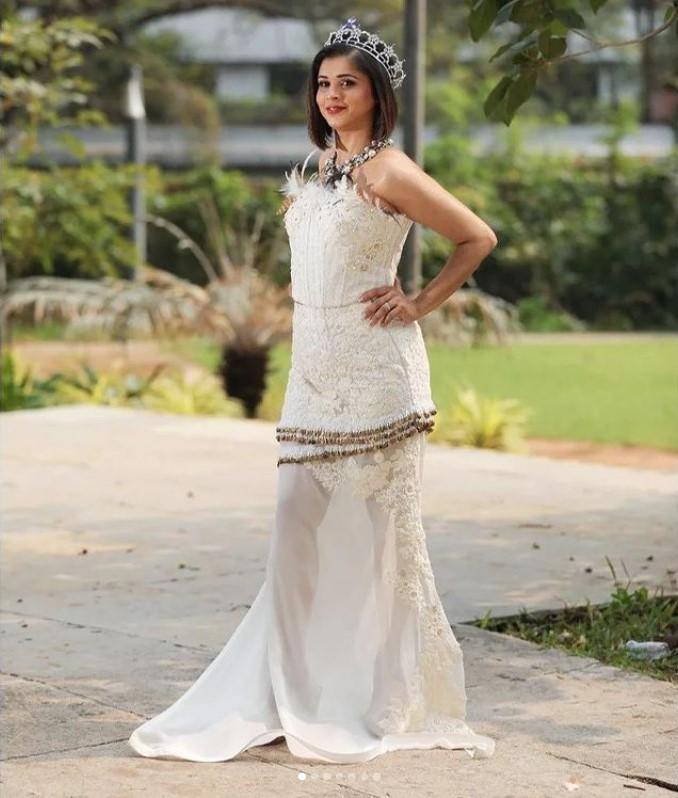 Taran kainth Pilot, doctor and Limca book record holder, her #shefoughtback journey starts since childhood when she have to give up on her dream of flying because her height didn’t meet the guidelines. She instead worked hard and became a qualified doctor at 22 and worked tirelessly in day and night but somewhere she still wanted to fulfill her dream of becoming a pilot. So she started attending to her patient during the day and study at night. 2 years later she passed her exams and at 31 she became the youngest female doctor pilot and finally at 32 she flew her 1st commercial plane as a co-pilot. Then became the captain of her airline at the age of 36.
She never lose her hope and achieve what she always wanted.