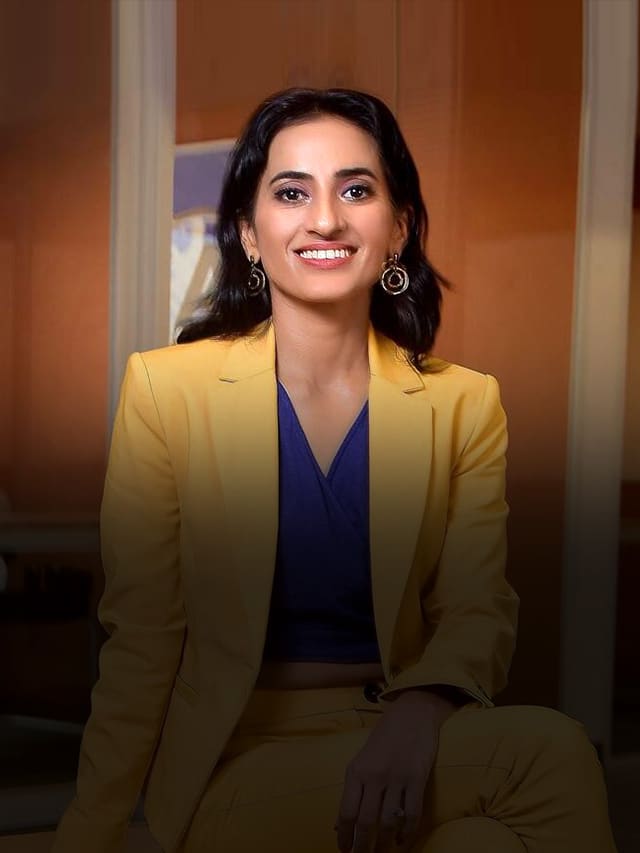 Meet Vineeta Singh her #shefoughtback journey started when she was 17 and in a conversation with her professor set the course for the rest of her life. While speaking about her career, he said, ‘You should be an entrepreneur!’ That was it; that’s what she was set on becoming.
So, she studied hard, got into IIT & then did her MBA. There, she learned, ‘You can be an entrepreneur only by being one!’ At 23, she moved to Bombay. She lived in a tiny house that get flooded easily. She even started a venture, but it didn’t work as planned. For the first time, she doubted herself. At that point, she began running. It helped her to clear her head & eventually, she started running marathons. After a year, she gave entrepreneurship another shot with Fab Bag–a beauty subscription company. But after research, she realized the need for quality cosmetics in India–that’s how SUGAR was born. She invested her own money & even got funded! But being a woman in a ‘man’s world’ was tough. Now It’s been 5 years since they are a team of over 1500–75% of which are women! And she is doing everything she loves.