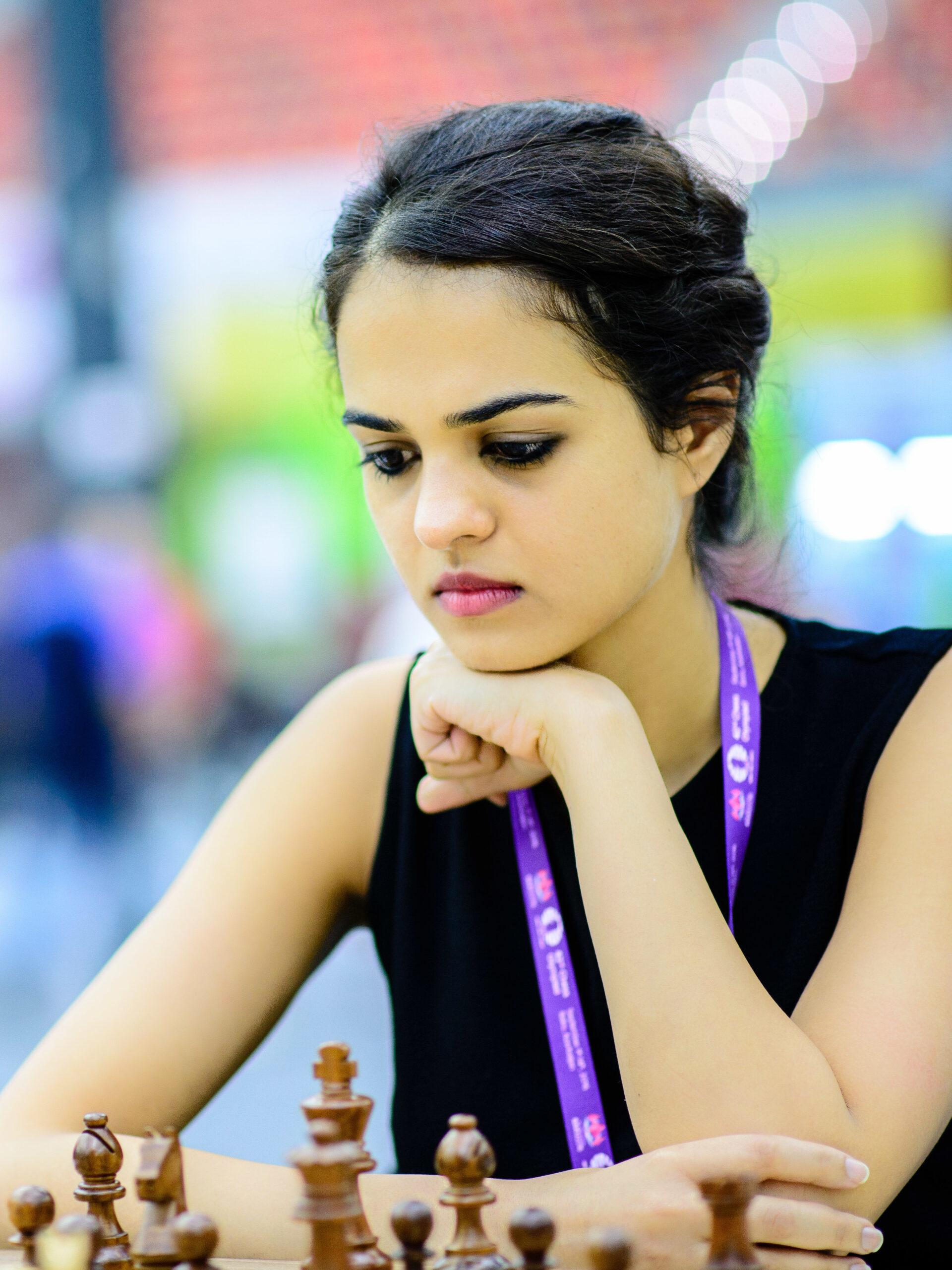 Tania Sachdev, a chess player. She holds the titles of Woman Grandmaster and International Master. She won the National Women’s Premier Chess Championship in 2006 and 2007. She won the games three times in the Commonwealth Women’s Chess Championship in 2016, 2018, and 2019. Her #shefoughtback journey started when she was introduced to this game by her mother, and she also got interested to play. Her parents provided her with professional training. She achieved her first international title when she was eight. As a child, Tania Sachdev won multiple events. Her career successes are under-12 Indian champions. If you believe in yourself and have dedication and pride you’ll be a winner.