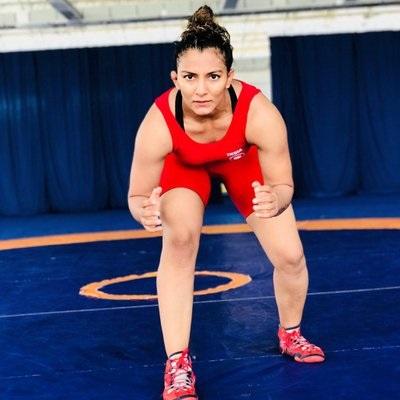 Geeta Phogat is an Indian freestyle female wrestler to qualify for the Olympic Summer Games. Her #shefoughtback journey started in the initial days of training which was very tough and her father wanted to wake up Geeta and her sister Babita at 3:30 AM for practice in akhada for three hours. Geeta’s sister Babita Phogat is also a wrestler. Her father trained them on one basic formula, ‘train as hard as you can’. They were determined to face all the challenges and fight back against the situation, so they achieved what was their dream.