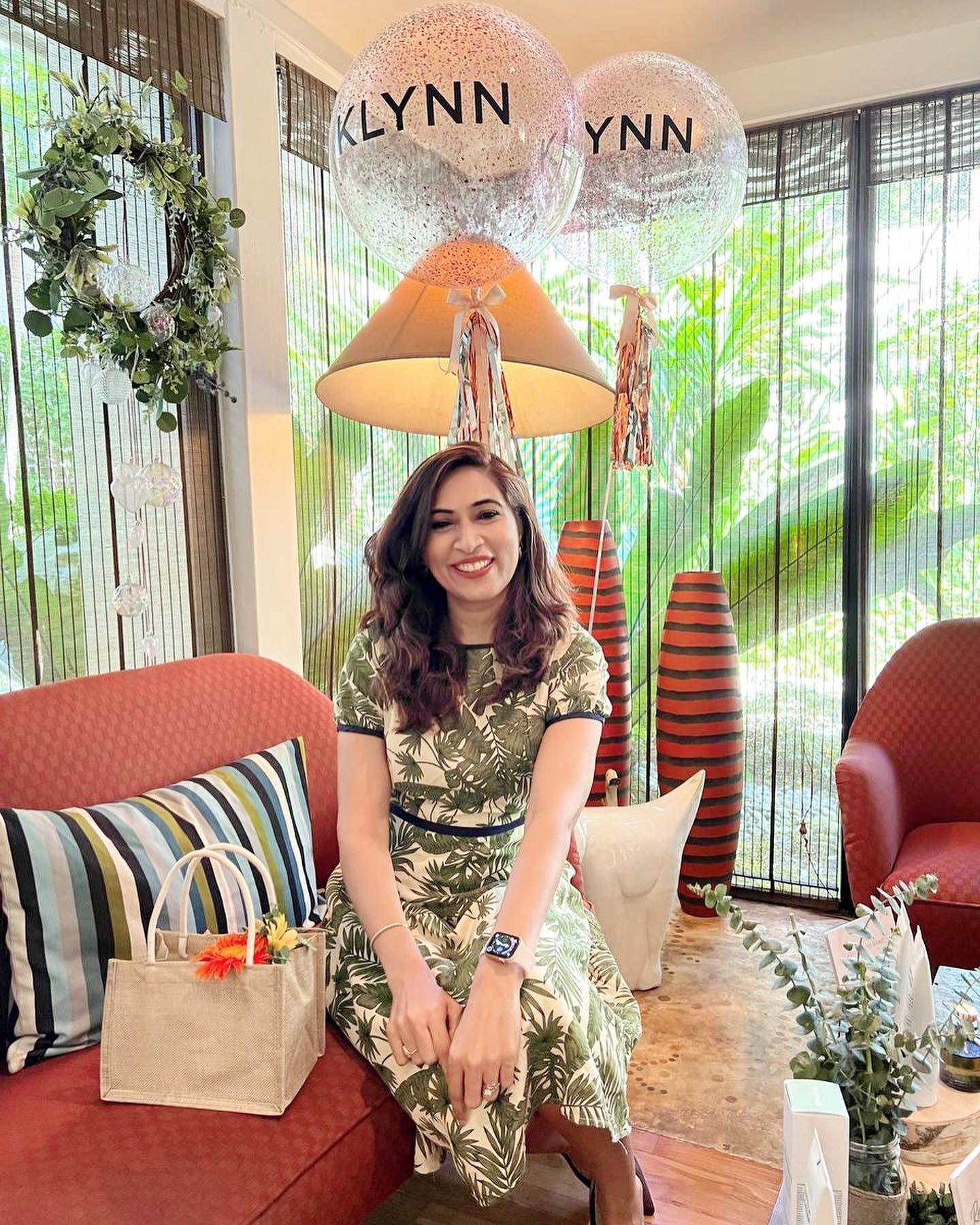 Pooja kawatra, Founder of “TheMums&Babies” (Parenting & Lifestyle blog). Her #shefoughtback journey started in 2007 when her husband and she moved to Singapore and had their first child in 2008. She has just joined her job after maternity leave, she started feeling unwell along with weight loss and prolonged coughing. When it continued for more than three weeks, they decided on an X-Ray. Doctors concluded that it was tuberculosis but the treatment wasn’t working. They came to India as her health was quite bad. With endless PET scans, Biopsy, and visiting a cancer hospital in Delhi, they got to know that she had cancer. She had stage-2 Non-Hodgkin lymphoma. Considering themselves lucky that it was diagnosed at an early stage but was spreading very rapidly. They started the treatment.
Her son was just 8 months old. She wasn’t able to look after him and also stop breastfeeding and couldn’t even hug him for long. Her husband was her greatest support. Everyone has a bad phase, but you can make it the best and that will make you the strongest.