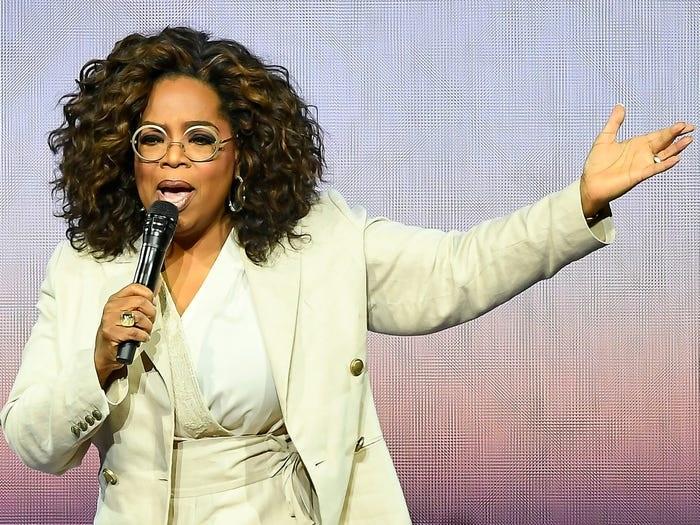 Oprah Gail Winfrey, an American talk show host, television producer, actress, author, and philanthropist. Her #shefoughtback journey starts from her childhood. As she was so poor that she used to wear potato sacks as clothes. At the age of 9 to 13 she was sexually abused by her cousin, uncle, and family friend. At 14 she became pregnant and gave birth to the child but sadly the baby was born premature and died in the hospital. Further, she moved to her father’s place and from there, her life changed. She joined the school and during that only she got a part-time job, then at 19 she became a co-anchor of local news then from there she geared up and got a boost in her career.