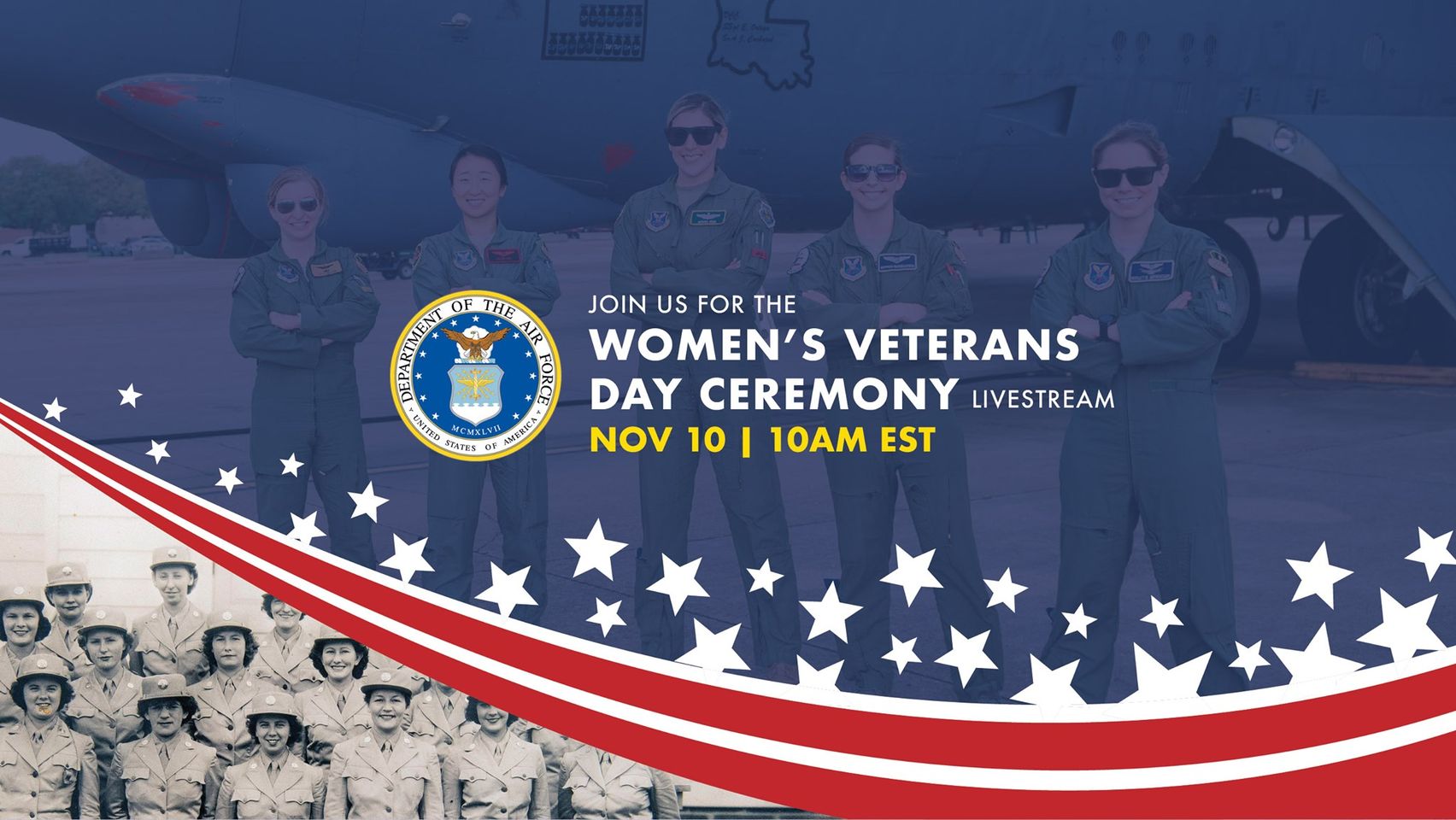 On 10th November 2021 United States Air Force had decided to host a live on Facebook at 10 AM EST (8:30 PM IST) for Veterans Day event honoring women.

Details of the event: Under Secretary of the Air Force Gina Ortiz Jones invites you to join this livestream ceremony in honor of women veterans. Ceremony will include guest speakers who will share their historic achievements and discuss the evolution of women in the service from 1940 to now. Barriers have been broken by women and will continue to be broken by women who serve in the world’s greatest military.

It is the time to pay respect and honor to those who have served for the nation. This holiday began as a day to ponder the courage of those who died in our service, and was initially called Armistice Day. The stated goal of Women Veterans Day varies somewhat by state, but can generally be acknowledged as an effort to honor the work of women in the United States Armed Forces and recognize the unique challenges that they have faced. Veterans Day is an opportunity to celebrate all those who have served in our nation’s military and protected our freedom.

The day marked the end of World War I, formally recognized on the “11th hour, of the 11th day, of the 11th month” in 1918, so the Veterans Day is celebrated on the same day every year.