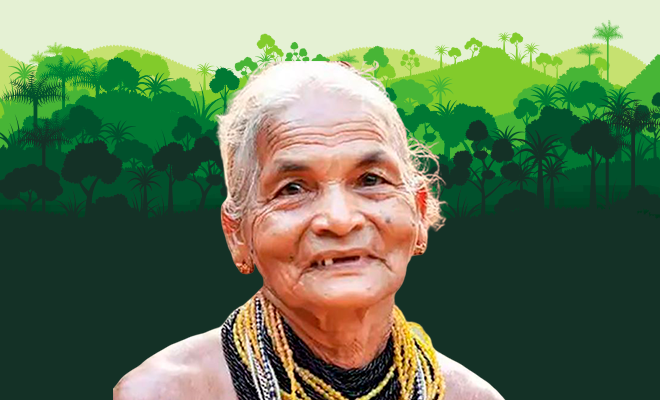 Meet Tulsi Gowda, the Indian environmentalist. Her #shefoughback journey started when she was 12, she has nurtured and planted thousands of trees and later joined hands with the forest department as a temporary volunteer. She never received any form of formal education, but still, she is widely known as the ‘Encyclopedia of the Forest’. This is because of her enormous knowledge of diverse species of herbs and plants. She had received India’s fourth-highest civilian award Padma Shri from President Ram Nath Kovind during a ceremony in the national capital. She Dressed in traditional attire and was barefooted.