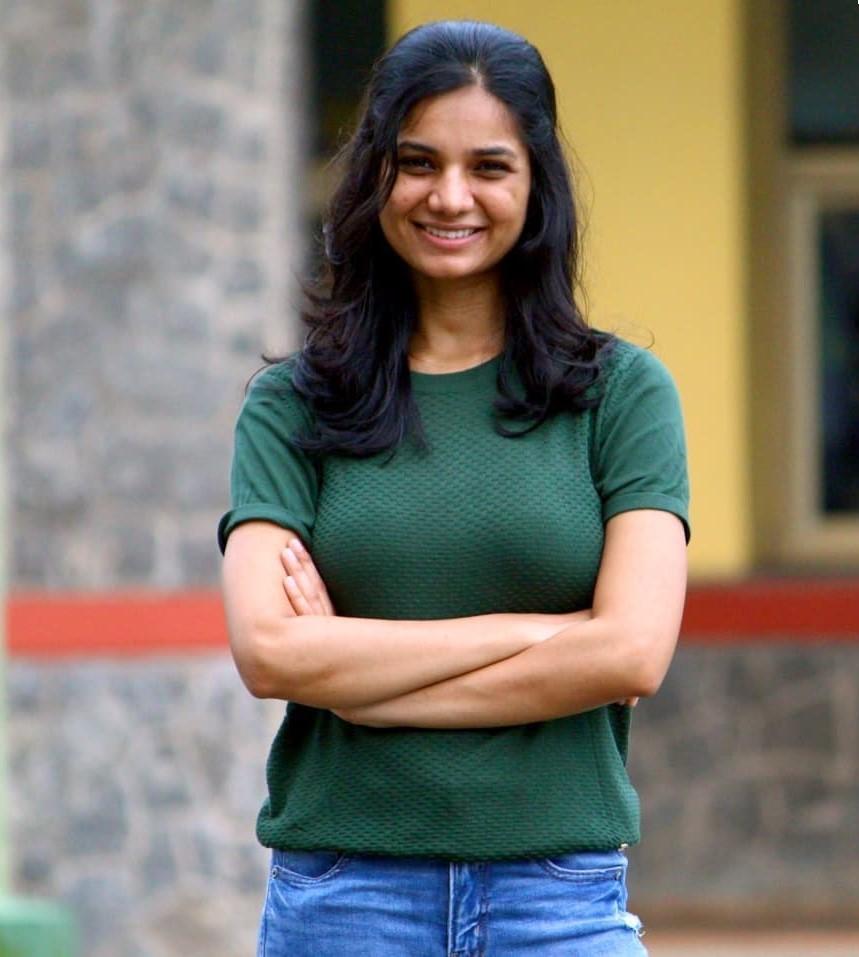 Sandhya Chauhan her shefoughtback journey starts from childhood as she had always lived in a chawl in her entire childhood. As a kid, she understood the importance of education, study & top her class. But as years passed, her father couldn’t afford her fees; he was a contract worker. When she was in class 8 her father said I can’t pay the fees.
But instead of giving up, she tutored kids from junior classes to pay her fees. She was 13 & she promised herself, ‘One day I’ll study in a reputed university & work at a big company–that was her dream.
She continued to tutor to fund her education. In her 2nd year, she heard about a program being offered by NIIT. When she read more about it she knew by the end of the program, she would get placed with a good company & so, she gave a screening test for it. After 3 years of hustling in Mumbai, her placement secured her future & she earned steadily.
Then, she started working on her next goal getting an MBA degree. And so after an 8 hour workday, she would study for her exams & return home post-midnight! Still, she failed the exam… It hurt, but she put in even more hours & passed on her next attempt! Her family threw a party for her & Papa told everyone, ‘My girl paved her own path!’ To see him smile is all she wanted!
She was the first girl in her family to have come this far. And when Papa tells her story to girls from her town, she feels proud to see their eyes sparkle with the belief that they can achieve their dreams too!”