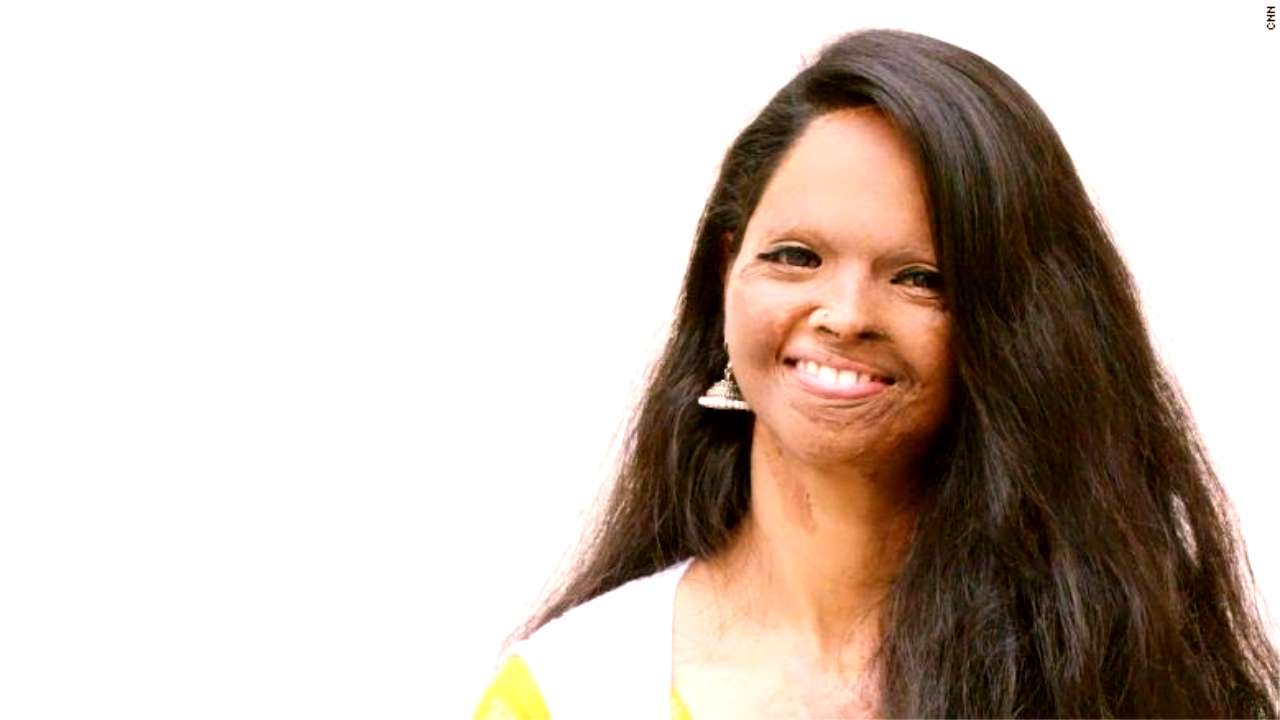 Laxmi Agarwal, An acid attack survivor. Her Shefoughtback journey starts from 2005, she was 15 years old, a 32-year-old man proposed to Laxmi but she rejected him. On April 22 he, along with his brother’s girlfriend, stopped her outside the bus stand in Khan Market and the girl pushed and threw the acid on her face. She was hospitalized and after that she was afraid to face her own self but she did it and field the case, Four days after the attack the culprit was arrested.
Now Laxmi is a strong and independent women who run many NGOs for women and she had been awarded with various awards. Her biopic is projected in the movie Chhapaak and the role was played by Deepika padukon.