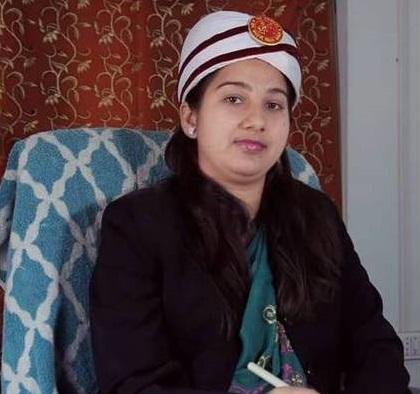 Dolly, Sarpanch (Head) of the panchayat Shadipur in Gaya. Her #shefoughtback journey started when she choose air hostess training, Back in 2007 when Meerut was a fairly conservative society. After working for a couple of years in the aviation sector, she was married off to a family in Bihar in 2014 and she had to quit her job in Delhi-NCR and move to Patna.
From there, she switched to political background, her mother-in-law has the biggest role to play because she was the first woman to have been elected as a Sarpanch in Shadipur two times in a row in a general election seat.