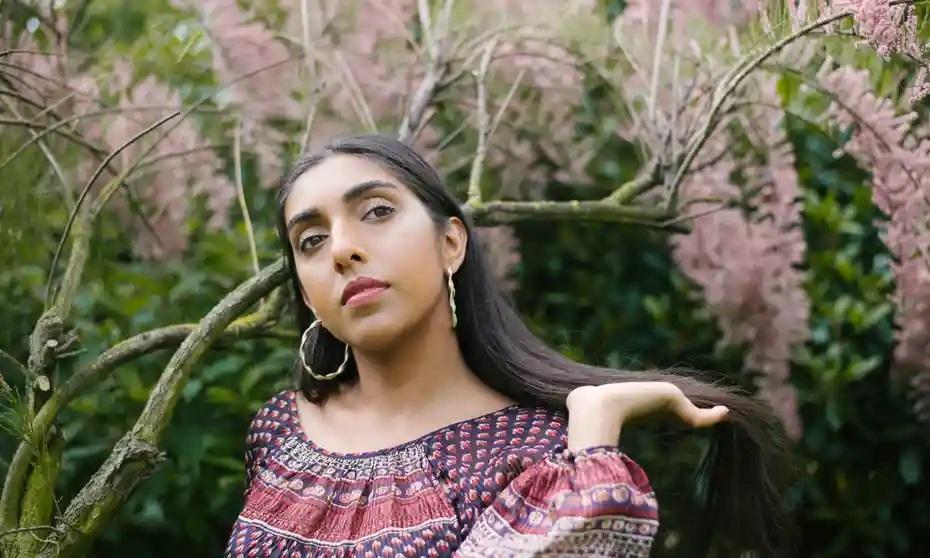 Rupi Kaur, Canadian poet, illustrator, and photographer. Her #shefoughtback journey stated as she was born in Punjab, India but immigrated to Canada at a young age with her family to escape from the persecution of Sikhs. At the age of 5, Rupi Kaur began to take on her mother’s hobby of painting. As a child, Kaur would find herself embarrassed by her mother’s accent and try to distance herself. She was generally self-conscious about her identity. She once took a stand against Instagram, pointing out the hypocrisy of a platform that hosted sexual images of women yet censored a typical female experience.
She first began performing poetry in 2009. Her first book was Milk and Honey and her second book was The Sun and Her Flowers. She also released her new poetry collection, entitled Home Body, on 17 November 2020.